Participants went on “excursions” to the caves included in the program of the camp: Bacho Kiro, Andka, Marina Dupka, near the village of Genchevtsi and Troana In the next days, the program included the “Izvora-Padaloto” cave near the village of Yantra, which, with its length, underground river and its technical complexity, offered the most emotions. The subterranean beauty of Troana were captured on camera. In two of the late evenings of the event films and presentations were shown. 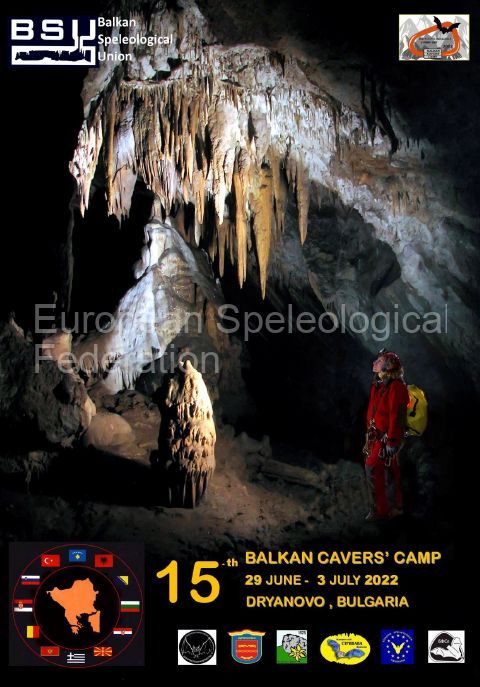 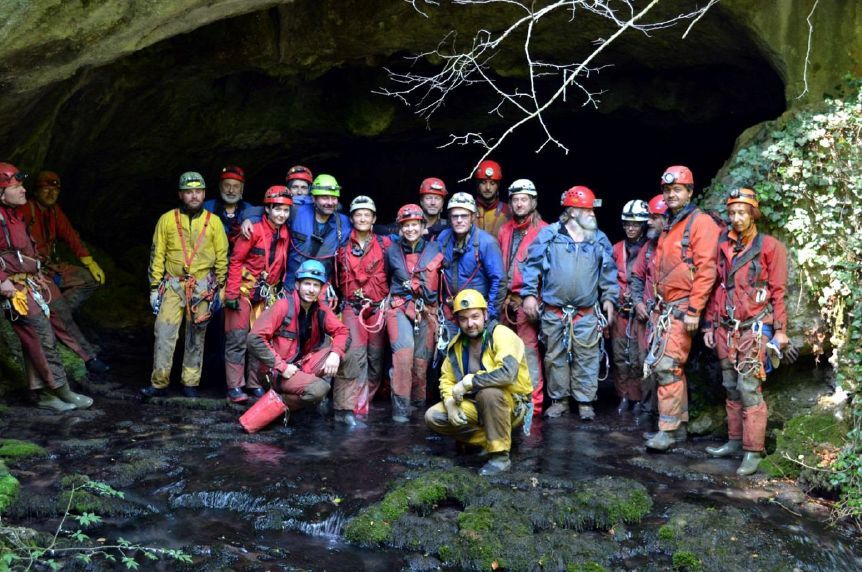 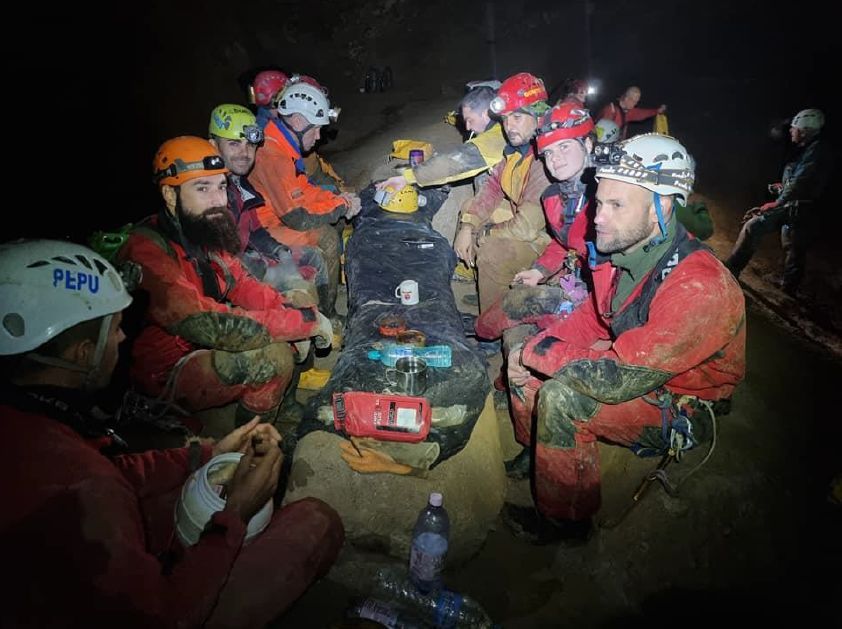 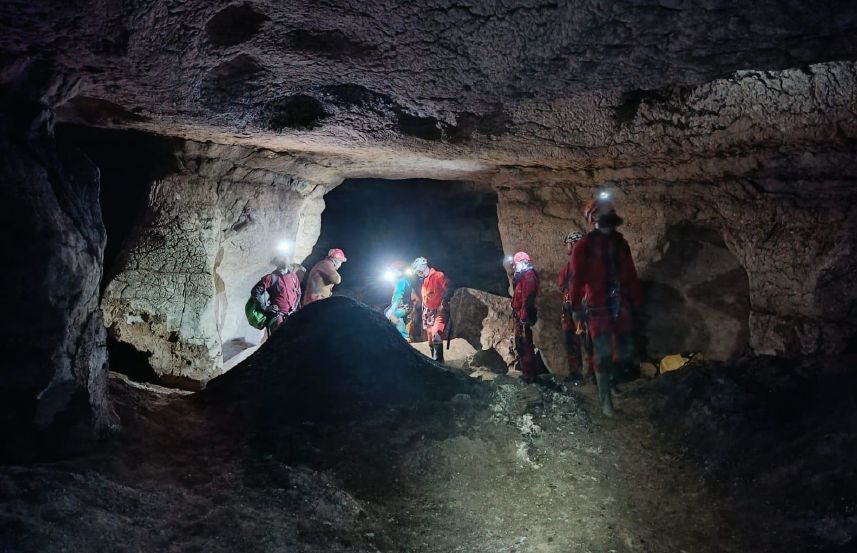 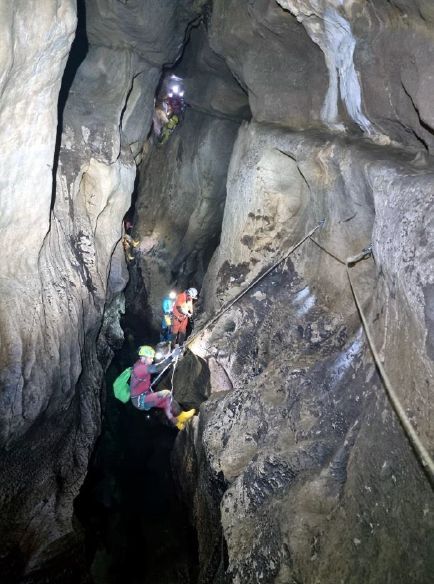 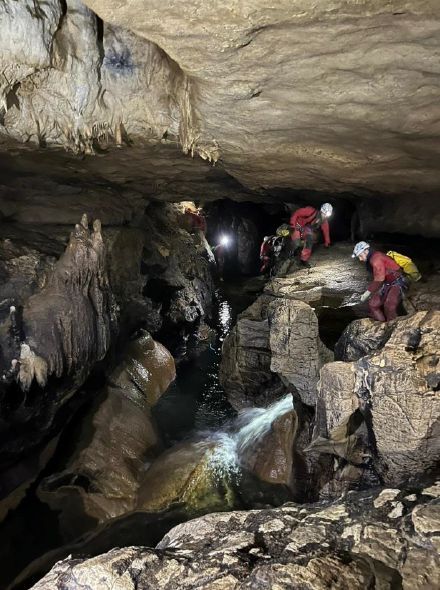