The summer gatherings at the Gouffre Berger (Vercors, France) are organised by the French Federation of Speleology since 2012. Despite the recurrent difficulties of setting up the camp, each year hundreds of cavers from all over the world have been able to come together to realise the dream of the “world’s first -1000”, and participate in the cleaning of the cave.

At the end of this eleventh edition in 2022, more than two thousand cavers, almost half of them foreigners from thirty-one different nations, came to explore the cave, and contributed to the extraction of 2.5 tons of exploration waste.

This international event has become one of the major actions of the FFS, historically supported by the European Speleological Federation. 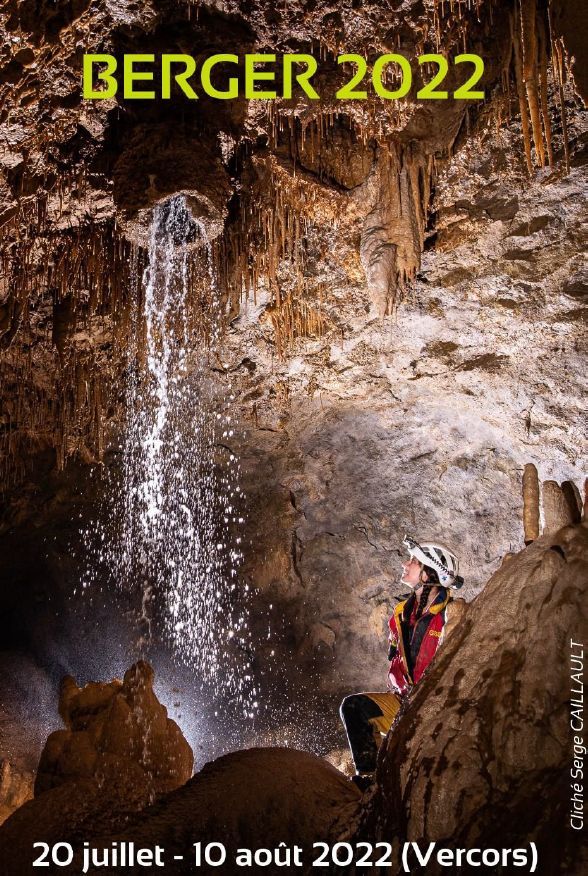 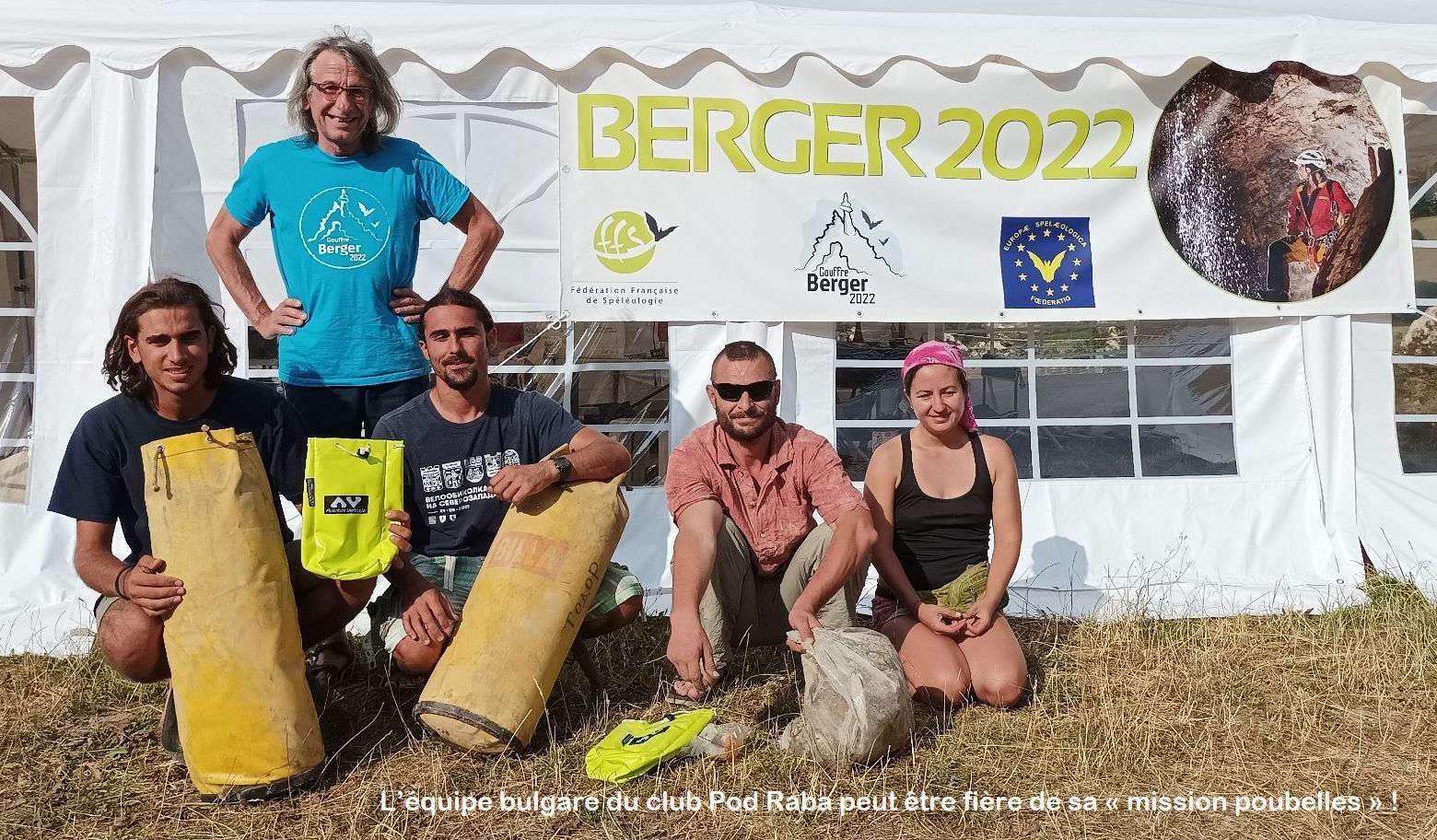 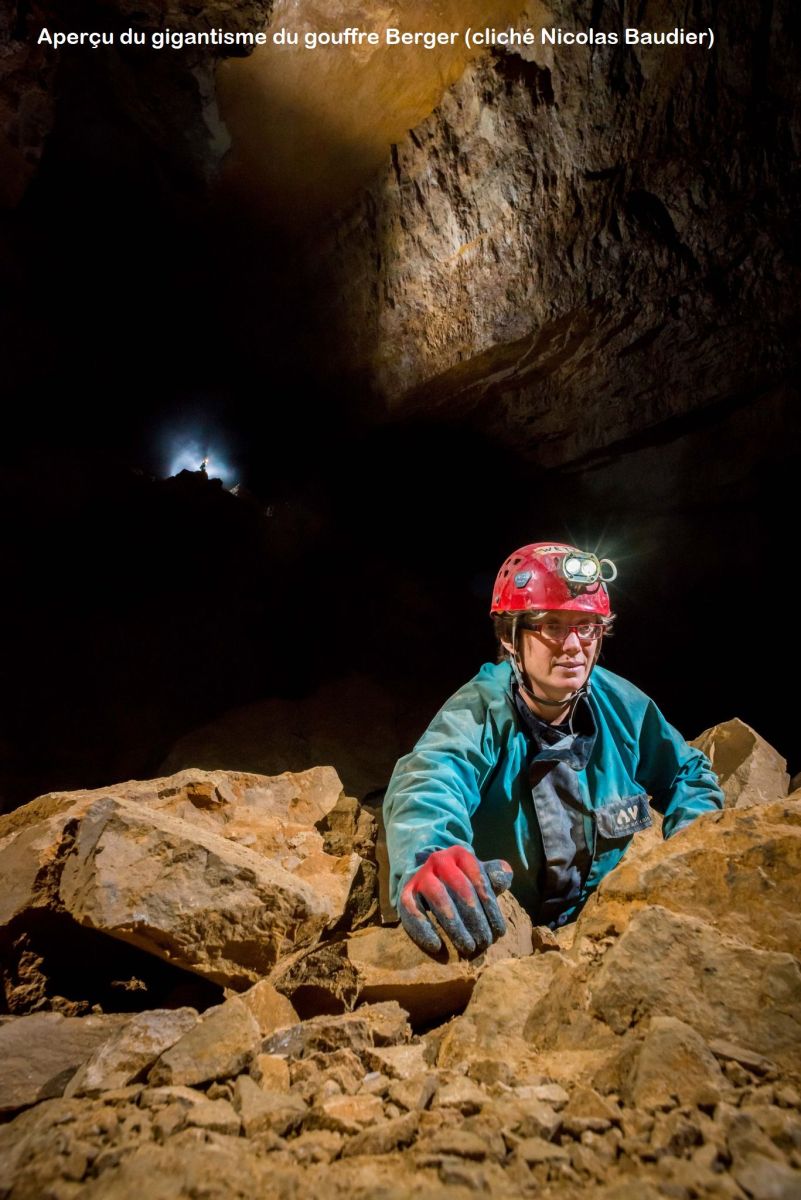 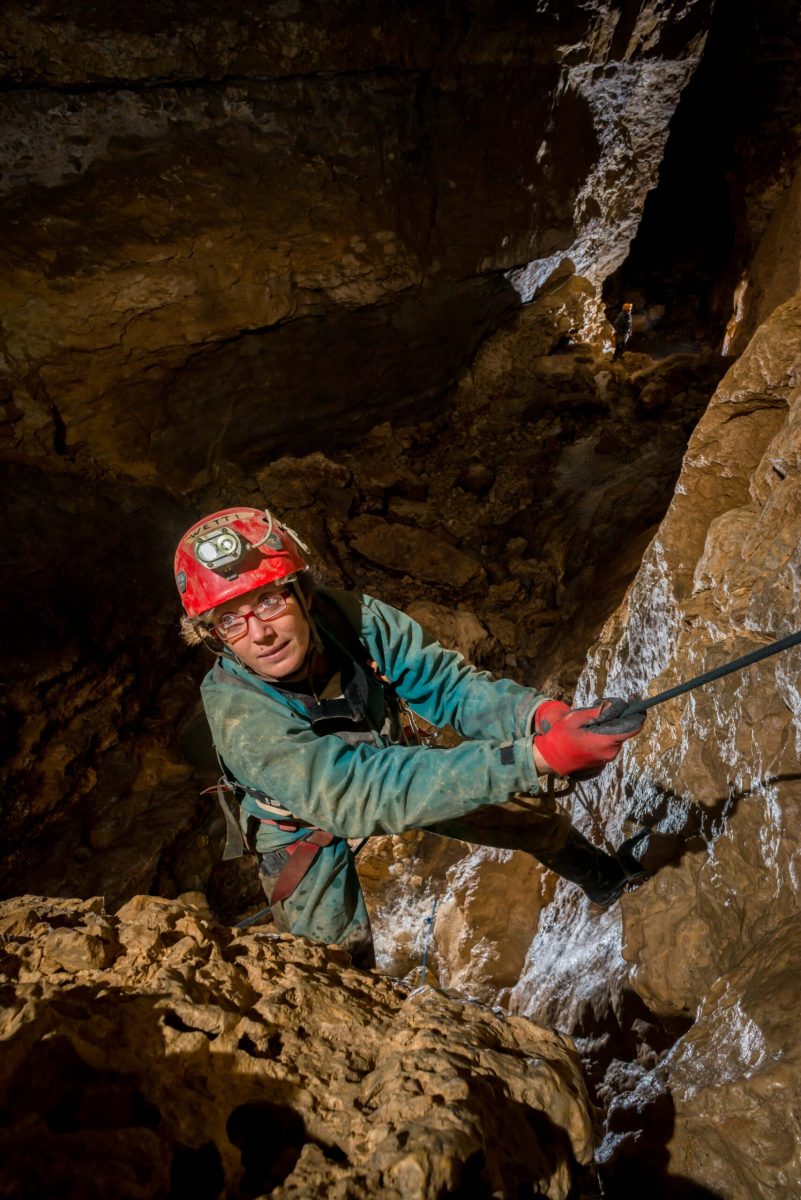 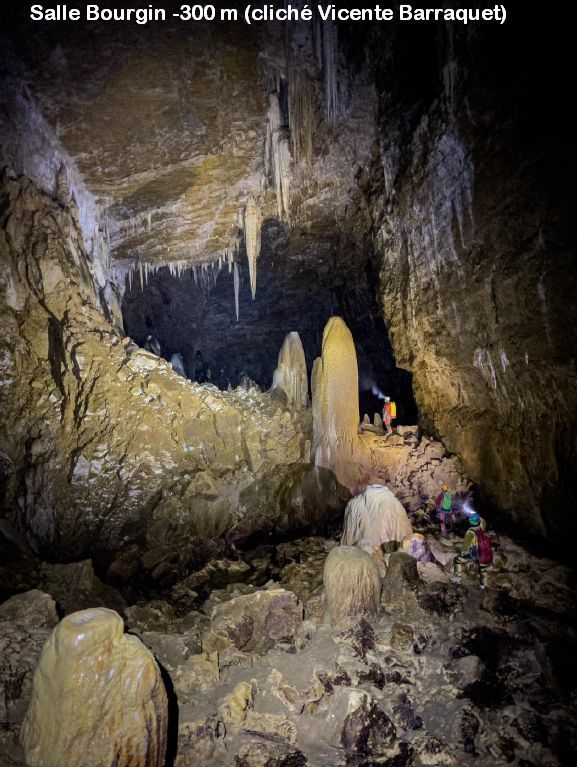 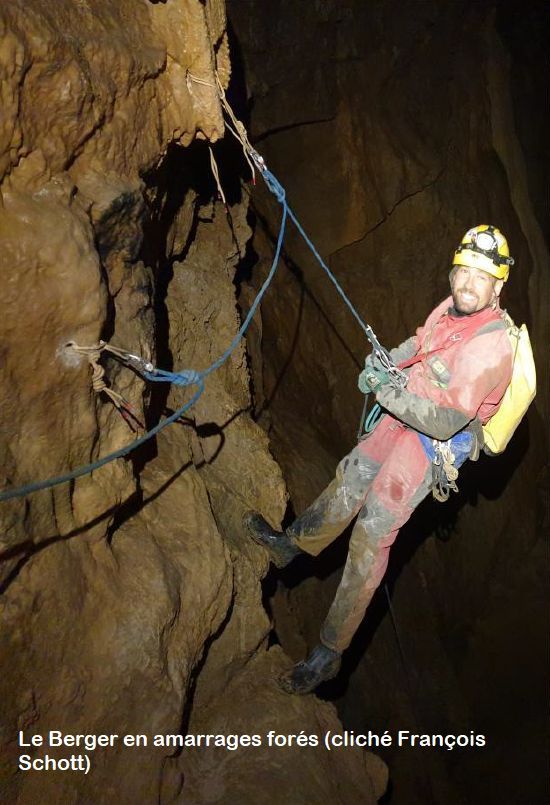 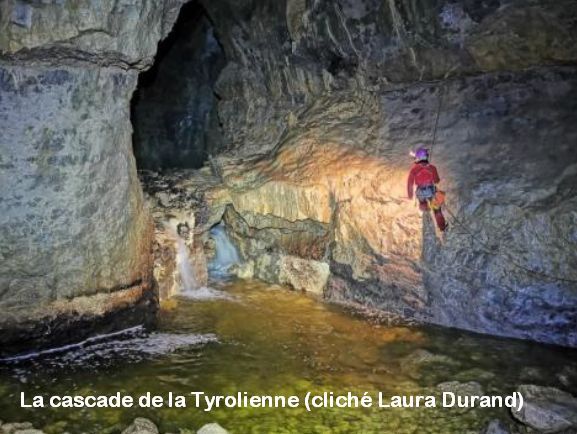 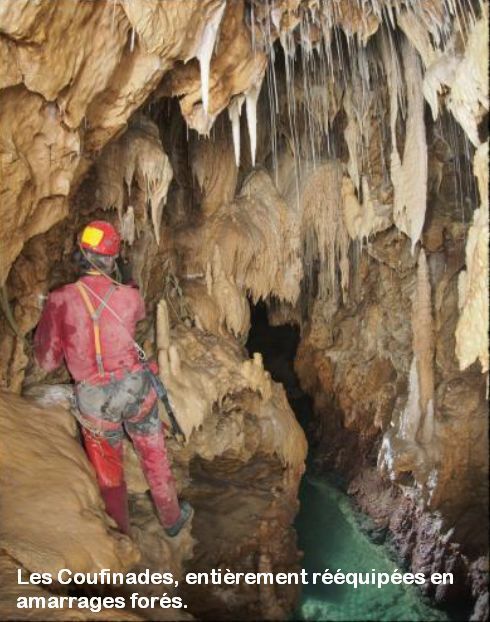 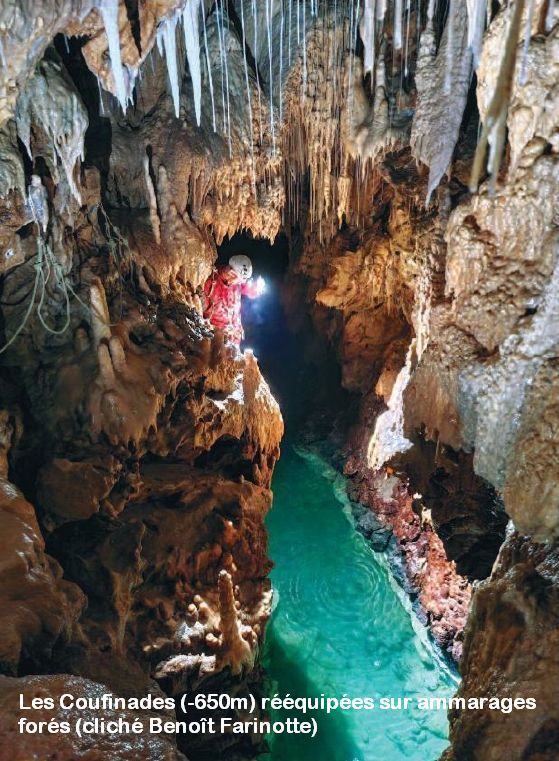 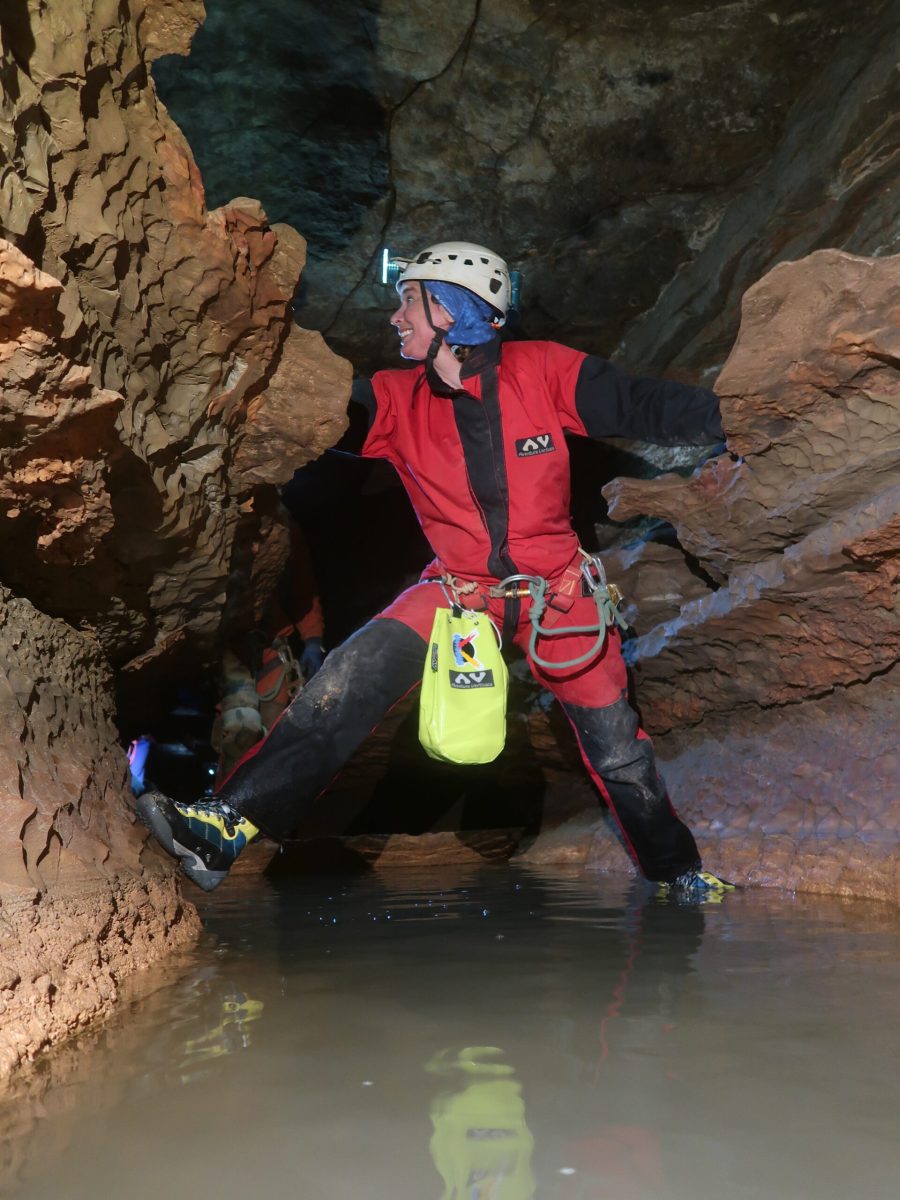 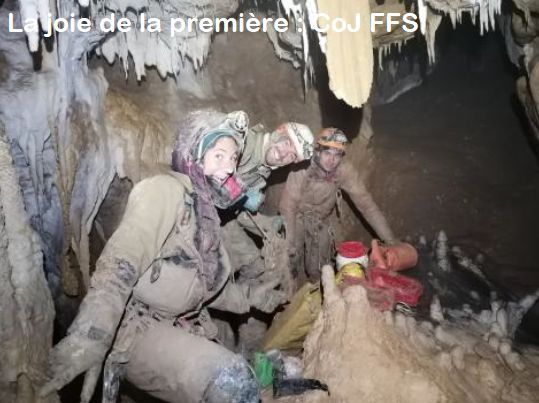 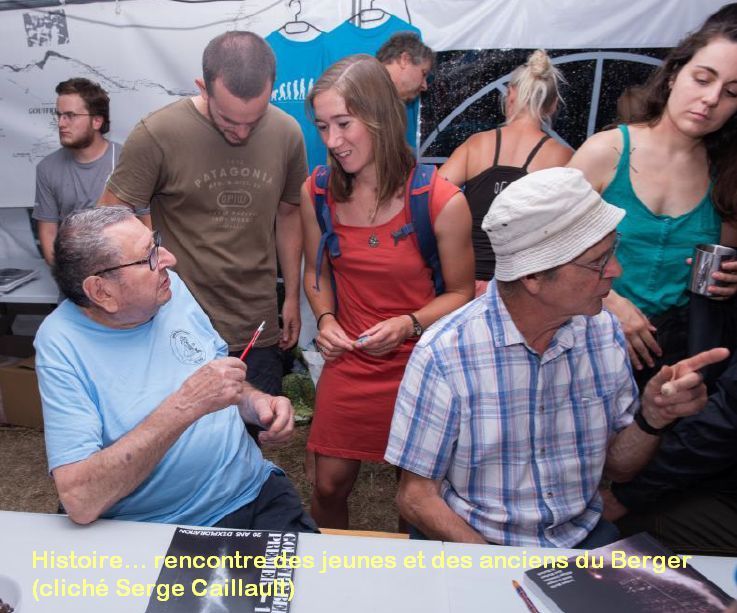 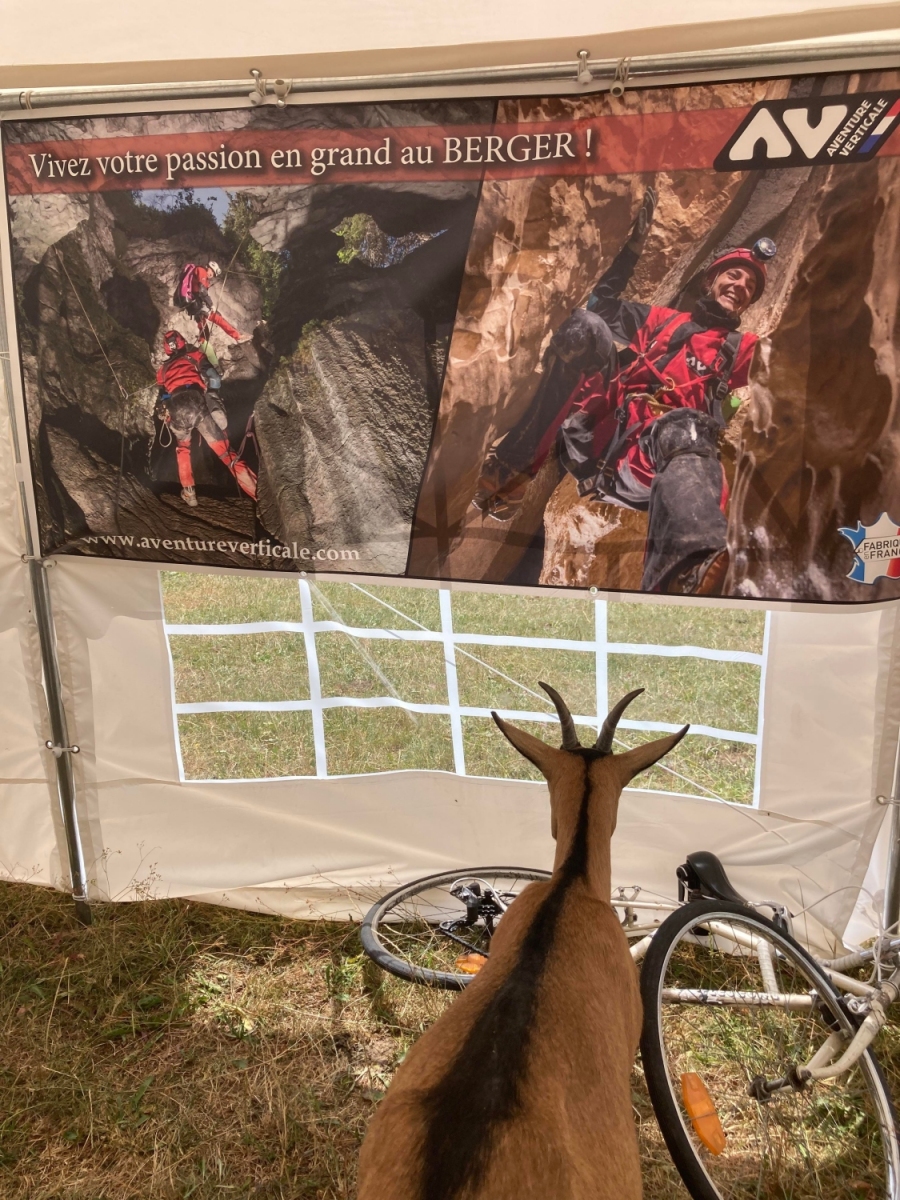