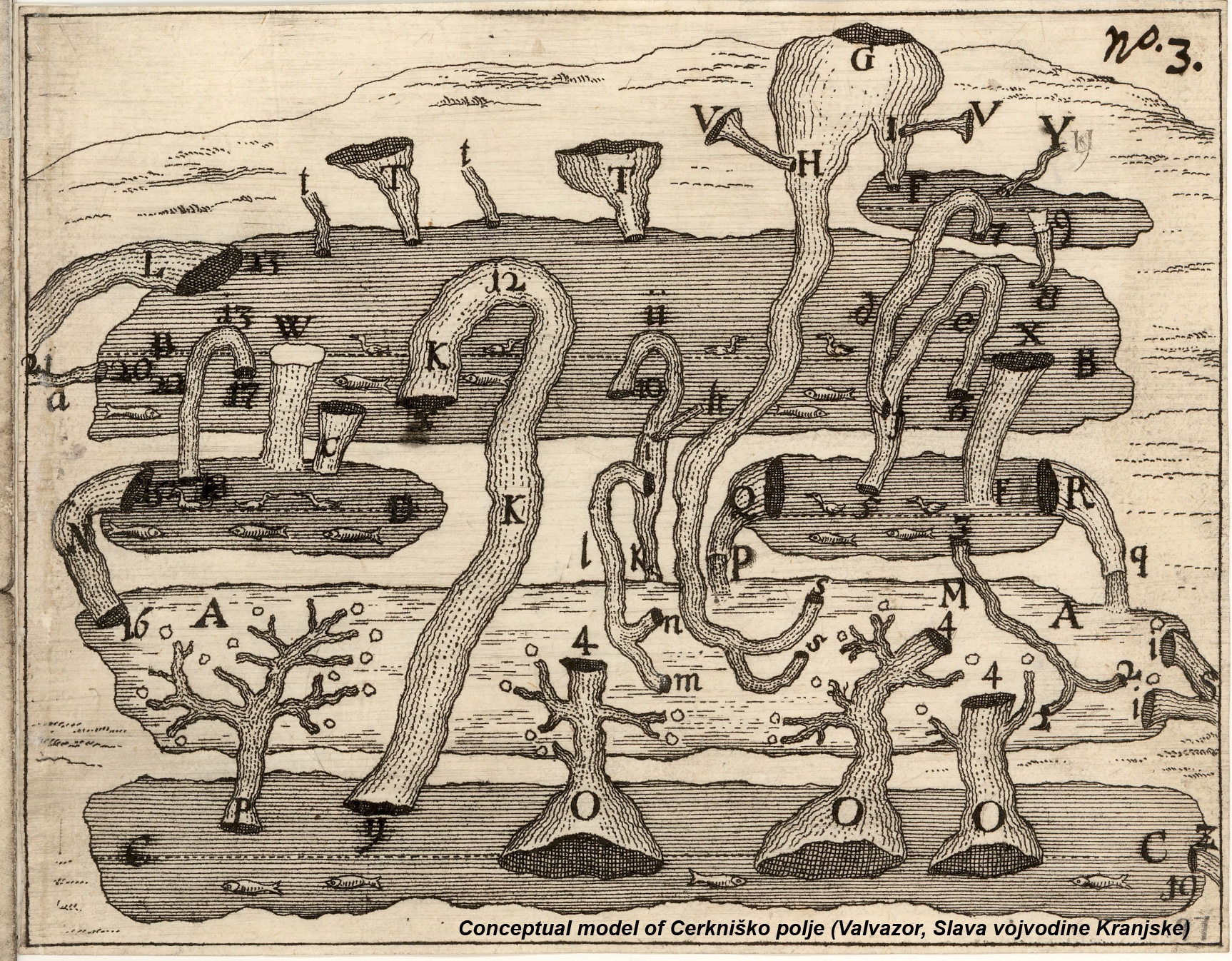 In June 2023, the Karst Research Institute will host the 30th International Karstological School, which will be dedicated to various approaches to karst research and the development of conceptual models. Early studies of karst in Europe date back to the 16th century, where researchers focused mainly on the movement of groundwater, large springs, ponors and sinking rivers, and some caves. In the 19th century, modern scientific methods began to be applied, focusing mainly on geomorphology, but soon expanding to other areas of research. Karst research is highly interdisciplinary and has made great progress in recent years. Modelling studies and conceptual models have given us a rich new understanding of karst, speleogenesis, karst aquifers, and ecosystems. As research methodology and technology have greatly improved over the past decade, the theme of the 30th anniversary of IKS is a more than justifiable choice.